The dirty war on Syria: Washington, regime change and resistance (2016) 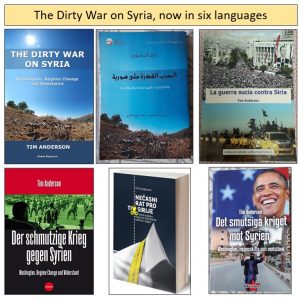 The Dirty War on Syria has relied on a level of mass disinformation not seen in living memory. In seeking regime change the big powers sought to hide their hand, using proxy armies of Islamists , demonising the Syrian Government and constantly accusing it of atrocities. In this way Syrian President Bashar al Assad, a mild-mannered eye doctor, became the new evil in the world. The popular myths of this dirty war that it is a civil war , a popular revolt or a sectarian conflict hide a murderous spree of regime change across the region. The attack on Syria was a necessary consequence of Washington s ambition, stated openly in 2006, to create a New Middle East. After the destruction of Afghanistan, Iraq and Libya, Syria was next in line. Five years into this war the evidence is quite clear and must be set out in detail. The terrible massacres were mostly committed by the western backed jihadists, then blamed on the Syrian Army. The western media and many western NGOs parroted the official line. Their sources were almost invariably those allied to the jihadists . Contrary to the myth that the big powers now have their own war on terror , those same powers have backed every single anti-government armed group in Syria, terrorists in any other context, adding thousands of jihadis from dozens of countries. Yet in Syria this dirty war has confronted a disciplined national army which did not disintegrate along sectarian lines. Despite terrible destruction and loss of life, Syria has survived, deepening its alliance with Russia, Iran, the Lebanese Resistance, the secular Palestinians and, more recently, with Iraq. The tide has turned against Washington, and that will have implications beyond Syria. As western peoples we have been particularly deceived by this dirty war, reverting to our worst traditions of intervention, racial prejudice and poor reflection on our own histories. This book tries to tell its story while rescuing some of the better western traditions: the use of reason, ethical principle and the search for independent evidence.

This book has been published in 10 languages:

Tim Anderson on the Syrian crisis (2015) 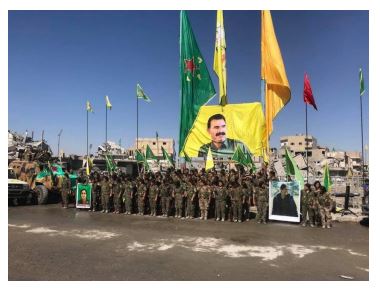 Syria, Washington and the Kurds 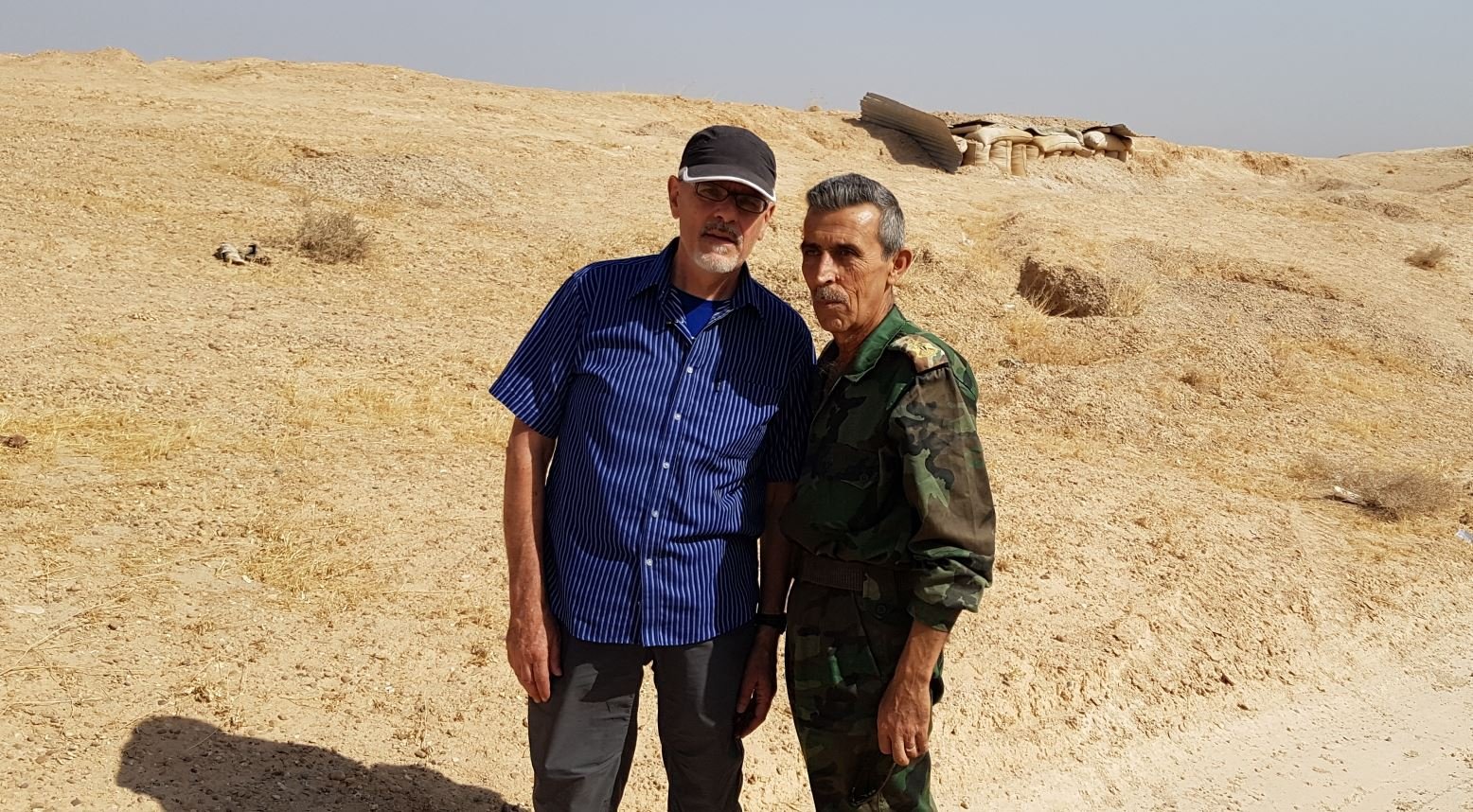