Colonel Nihad Kanaan on the Crime at Jabal al Tharda (2017)

Colonel Nihad Kanaan on the Crime at Jabal al Tharda, Deir Ezzor, Syria. His account is about US-led attack on Syrian soldiers of 17 September 2017. The interview was at that mountain in October 2017.

Nihad’s commentary is in Arabic, English transcript below. Translation by Reme Sakr.

0:00–0:11 Colonel Nihad Kanaan, commander of post Tharda 2, overlooking the Deir Ezzor airport and controlling the strategic surroundings of the airport and the team of Mayadeen.

0:12–0:42 On the 12th September, 2016, coalition reconnaissance aircraft were noticed repeatedly circling the area with high focus. The post in question spreads across a distance of around 1.5 kms to provide protection to the Deir Ezzor airport and the road leading to the airport from the North and West.

0:43– 1:09 On 17th September, 2016, at 5:30 pm, 5 Coalition aircraft began attacking the site. The 5th aircraft had a synchronized wireless machine gun, where whatever the pilot was looking at it would targeted at 100% precision.

1:10–1:43 I had 2 (T-72) tanks, 2 Bmp tanks, a 57mm gun on its base, and a 60mm mortar on a base. The aircraft first began attacking the arsenal. They did this by circling the site at very close distance. Once they were done targeting the arsenal, they began targeting the soldiers with perfect precision.

2:04–2:27 At the same time that the Coalition aircraft attacked the post, ISIS launched a very heavy attack from the West and the North by using all types of weapons- 14.5 mm, mortars, BKC machine guns and every other weapon they had. This was happening at the same time- they (ISIS) were attacking the post while the aircraft was bombing from above.

2:28–3:01 At the moment that Coalition aircraft were attacking the post, ISIS was using them as cover and attacking us from the West and North- this shows the connection and coordination between the Coalition and ISIS. This directly led to the fall of the post after 1.5 hours of us trying to defend it, which then led to cutting off the airport road from the Maqaber road. They infiltrated onto the airport road and Maqaber road, and then 2 aircrafts bombed the actual airport from the Tharda 2 post.

3:02–3:38 When the Coalition aircraft attacked the post, the post had 3 Syrian flags up- one at the entrance, one in the middle and one at the forefront, and the soldiers were wearing the official military uniforms of the Syrian Arab Army, and the 5th aircraft was shooting through a synchronized machine gun connected to the visual field of the pilot- wherever he looked his precision was 100%- his target would blow up. A wireless 30mm machine gun was shooting through the command of its pilot.

3:39–4:08 It is not true what the media reported that the attack was a mistake. It was very clear that their target was the Syrian army and the Syrian soldiers. The Syrian flags were there, and the Syrian army uniforms were showing, and the site was so obviously belonging to the Syrian army, and at the same time, ISIS were attacking us under their cover, where the Coalition aircraft didn’t even shoot one bullet at them. 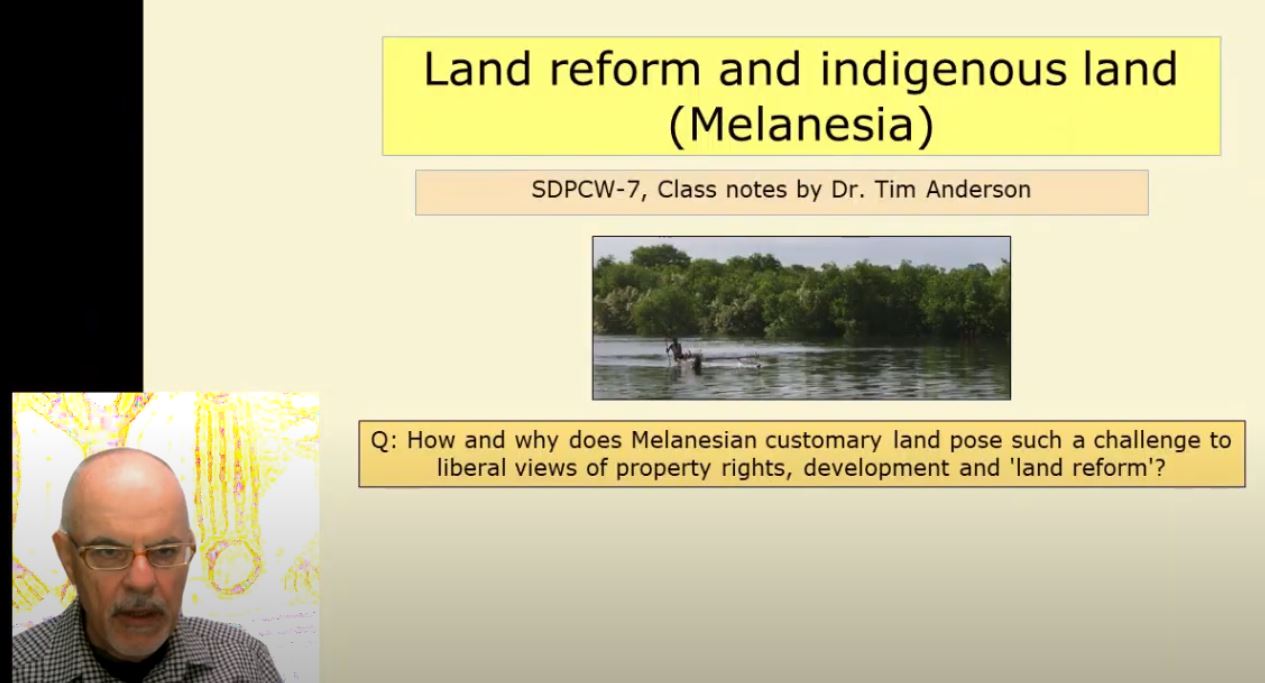 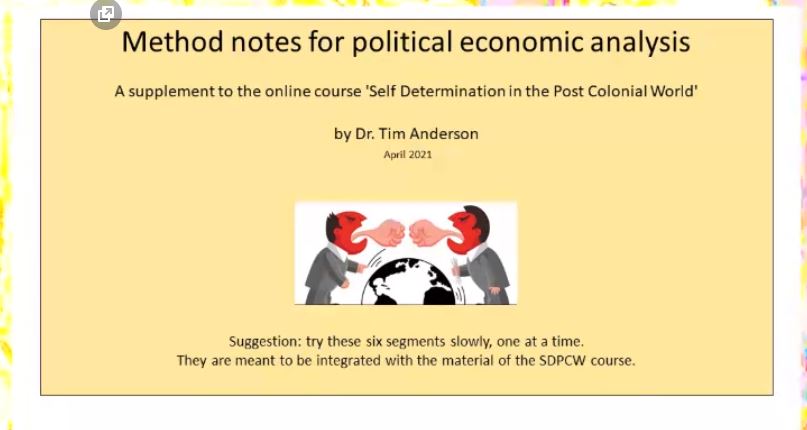